How to Stop Involuntary Churn from Hurting Your Business

How to Stop Involuntary Churn from Hurting Your Business 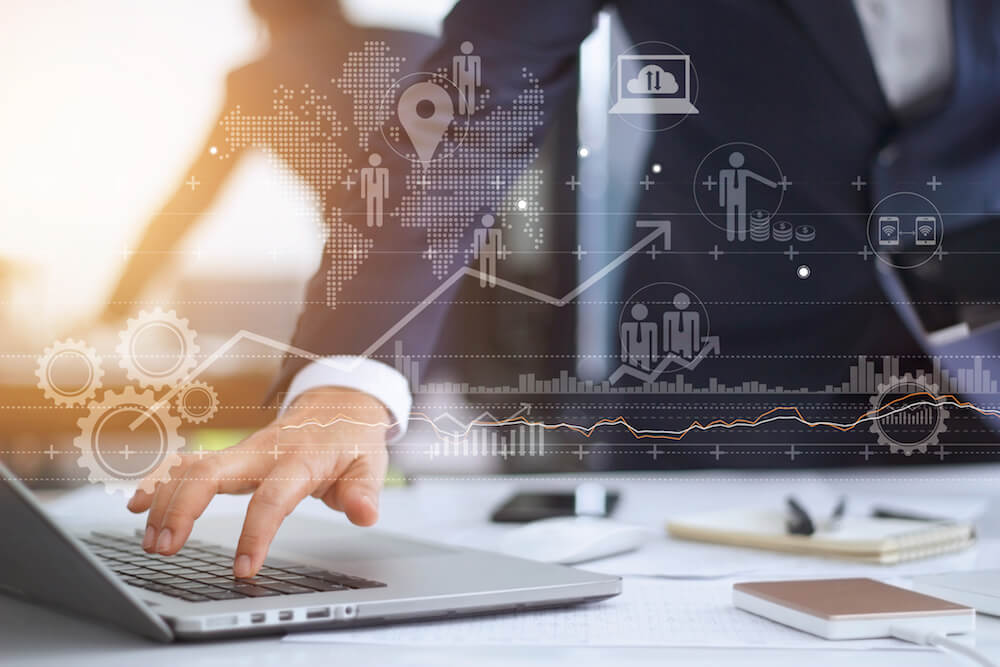 Churn. It's a word that makes most of us shudder. While churning might sound great when referring to making ice cream or butter, in the business world it means one thing – saying goodbye to customers or subscribers.

Unfortunately, churn in unavoidable. No matter what you do, there will always be customers that fall from your grips. Sometimes it something obvious like a customer dispute that escalates out of control, or something as simple as a subscriber that just doesn’t have a need for your service anymore. While not exactly fun, this is the type of churn that’s easy to identify and possibly resolve.

Unfortunately, not all churn is so obvious. There’s another type called involuntary churn, and it’s quiet, sneaky and can be extremely detrimental to subscription-based services if it’s not on your radar.

What Is Involuntary Churn?

Involuntary churn is when a customer’s relationship with your subscription service ends without them purposefully taking any action to make it happen. In almost every case, involuntary churn is the result of a snafu somewhere in the billing and payment process.

We’re all consumers and if you’ve ever purchased anything online, then you already know that the process of entering credit card or banking information is tedious. When a customer must do this for every transaction, it limits their ability to purchase freely. For example, a current subscriber might be interested in an add-on purchase, but they’re sitting at a coffee house and have no interest in entering their payment information at that point. So, they wait until later, which eventually turns into never.

In response to a growing consumer need for easier payment options, technology adapted by allowing customers to safely and securely store payment information in their accounts. It’s something that makes automated payments and additional purchases easy, and for the most part, it’s great for businesses too.

Except for when it isn’t.

A subscriber’s payment information is destined to change over time due to necessity. It might be that they no longer use the bank or credit card connected to their account, or maybe it’s expired. For subscription-based services, they may forget to make sure the funds are available to cover the transaction on a certain day.

Whatever the reason, the transaction didn’t go through. It’s possible that this might be caught quickly and rectified, but it’s also quite possible that it won’t. As time escapes, so does the possibility that this situation isn’t going to result in involuntary churn – the loss of a customer that didn’t actively want to leave.

Pinpointing the Culprits of Involuntary Churn

Involuntary churn isn’t an unsolvable problem, but before you can begin to look at solutions, you need to be able to identify all the areas that it can occur. Since this type of churn is more “quiet” it can be more difficult to identify all the culprits. There are 4 main points that put you at the highest risk of involuntary churn, let’s take a minute to talk about each of them.

What Can Be Done About Involuntary Churn?

Fortunately, there are several solutions for businesses to address all the issues that contribute to involuntary churn. They range from complete prevention to making sure that the customer is aware of the issue and encouraging to them to act on their end before it’s too late. Remember that these are customers that don’t want to leave your service, so keeping them should be easy.

One of the easiest ways of stopping involuntary churn is by using credit card auto-updater services  to automatically retrieve replacement credit cards from the card networks (Visa/Mastercard/Amex/Discover) without the customer having to do anything. The next step is to proactively make it easy for customers to keep their information updated. For example, software that identifies when a card expires and sends out a series of emails or app reminders along with a link to easily update their information. In-app notifications, also called dunning, are great because they reach the consumer at the exact time that they’re using your service – meaning they’re currently thinking about how important it is to not have their service interrupted.

Unfortunately, it isn’t always possible to have a proactive approach. However, the same approach of quickly sending out a notification, and additional reminders if necessary, makes it easy for the customer to solve the problem without the hassle or embarrassment of talking to customer service.

Finally, patience is an important virtue in preventing involuntary churn. Remember that there might be something bigger going on, or that the customer needs a little time to resolve the issue. Be consistent with reminders, but don’t cut them off right away. Instead, offer them a specified grace period that allows for the issue to be corrected without interrupting their service.

Involuntary churn can have a powerful effect on your bottom line. There’s no reason to let it have such an effect on your business when you can be responding proactively. Consider investing in a payment system that protects you against involuntary churn and keeps customers right where they want to be – happy with your subscription service. 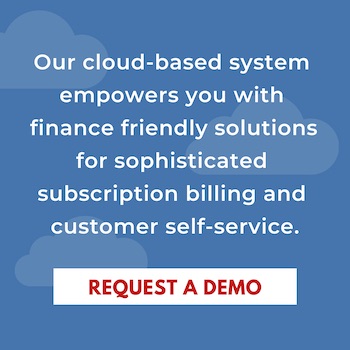